A couple weeks ago, I called a candidate about a warehouse manager opportunity. I told the candidate what company I represented, and I asked him if he had applied. He assured me he had not.

After interviewing the candidate, he seemed like a great match for the job, so I sent his resume to the hiring manager. When I spoke with my client to follow up, they said he had sent them an application for the same role just a few weeks earlier. They even forwarded his application to me as proof.

They agreed that the candidate had a strong background, but they decided not to interview him.  My client thought the candidate was either lying, or highly disorganized.  They did not want to hire a candidate who was dishonest or incompetent, so we had to find someone else.

Unfortunately, there was nothing more we could do for the jobseeker.  We simply had to move on, and we filled the job with another candidate.

If you’re looking for work, please keep a list of every place you’ve applied, whether it’s on your own or through a recruiter. This will help you to avoid applying to the same company through multiple contacts. 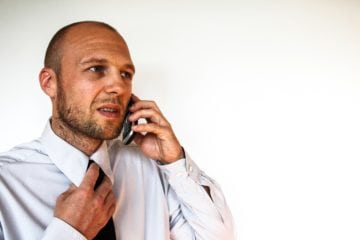