Last Thursday I almost lost a VP candidate because of a case of broken telephone.

Instead of a month out of the country, it became a request for a hybrid remote work scenario, which was something the hiring manager could not accommodate.

So, the hiring manager cancelled the interview with less than 24 hours’ notice.

Luckily, I was able to make a few calls late Thursday evening to explain the situation and recover the interview, which actually did take place on Friday.

It was a wake up call, reminding me of the importance of clear communication, and dealing directly with decision makers whenever possible.

Has anything like this ever happened to you? How can we, as recruiters (and jobseekers) avoid broken telephone in those situations when we’re not dealing directly with the hiring manager? 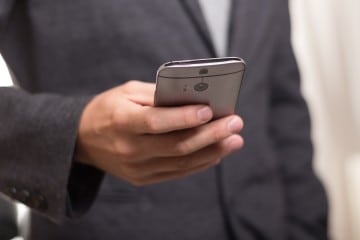